Birth of a Sailing Community

Breakwater began in 1987 with one simple goal — to bring sailboat racing to Sag Harbor. At the time, there was no organized racing in Sag Harbor. So one spring evening, a group of local sailors gathered for an impromptu race in the bay. It was a wild success and the group continued to meet every Wednesday night that summer for informal races — with Sag Harbor’s iconic breakwater marking the starting and finishing points of the course.

Though it started as an opportunity for the Sag Harbor sailing community to enjoy a little friendly competition on the water, before long a larger mission became clear. In 1988 Breakwater was officially founded as a non-profit organization whose goal was to make sailing accessible to the wider Sag Harbor community regardless of age, income or experience.

The philosophy was simple. Kids who are involved in sporting activities like sailing are much less likely to engage in substance abuse or other risky behaviors later in life. While Sag Harbor has long been one of the premiere coastal communities on the East Coast, generations of local children were growing up without ever learning about or experiencing the waterways where they lived. The founding members of Breakwater felt that teaching children to sail would not only foster a love of the sport, but develop minds and bodies while providing skills and confidence to last a lifetime — both on and off the water.

Breakwater’s Community Sailing programs began in 1989 and before long, became the backbone of the organization. It has remained that way ever since. Each summer for the last quarter century an average of 500 youngsters have learned to sail through Breakwater’s summer youth sailing program.  Breakwater also runs after-school racing programs for middle and high school students during the spring and fall.  Many of the children in these programs have gone on to become instructors in the programs themselves and have stayed involved in sailing as adults.

Today, Breakwater operates from its waterfront Community Sailing Center on Bay Street, which was built in 2003, where adults are now welcome to come learn to sail as well. Wednesday night races are still a tradition — as are Sunday races and special regattas — but these days these events raise funds for sailing scholarships for local youth and are used to purchase boats for the community sailing program, the pride of Breakwater and the Sag Harbor community.

After more than 25 years in the Sag Harbor community, Breakwater (a 501(c)(3) organization) is still dedicated to its founding mission — providing people of all ages the opportunity to develop a love of sailing by getting them out on the water where they will not only learn how to handle a sailboat … they just might make a few good friends along the way. 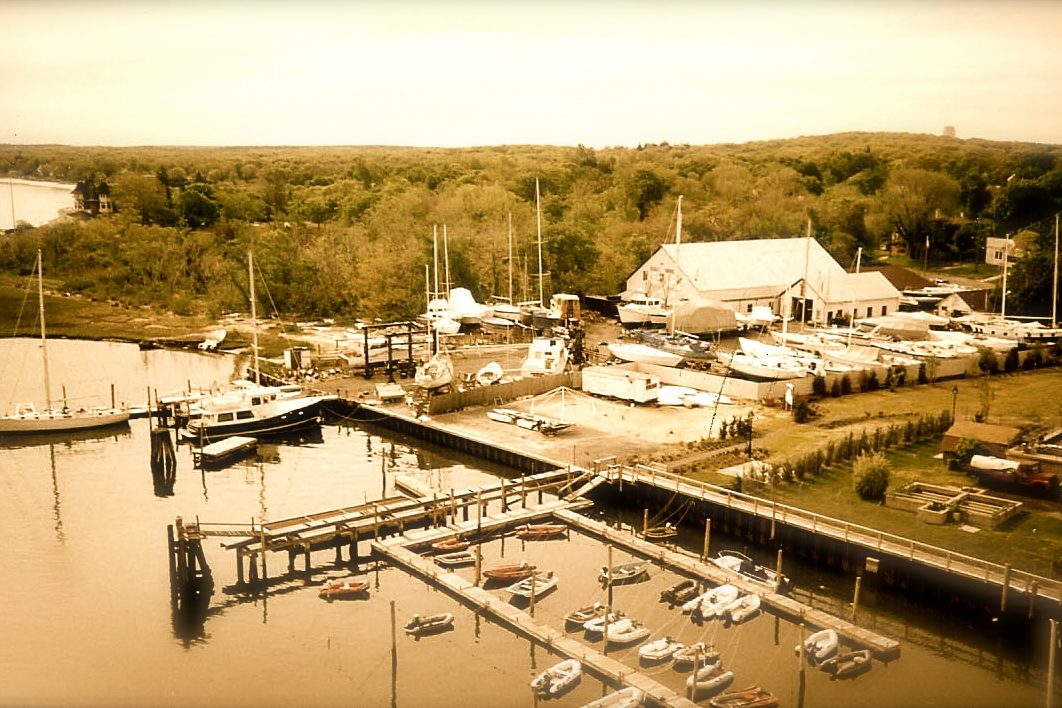 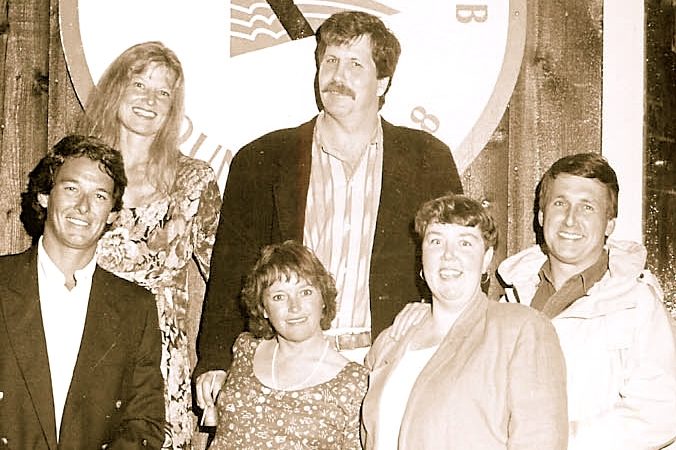 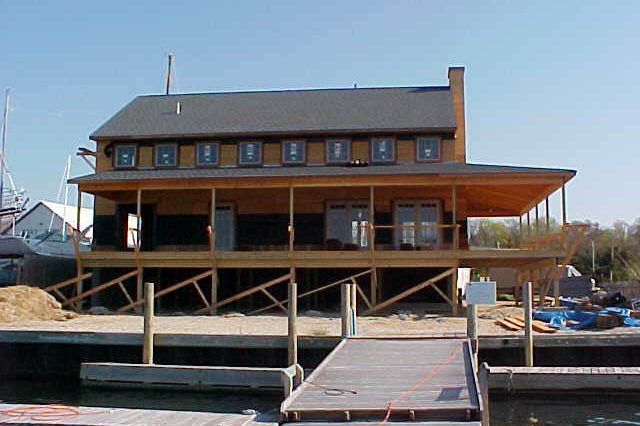 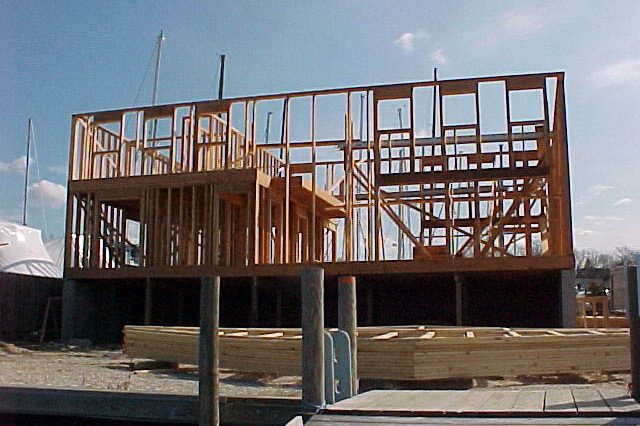 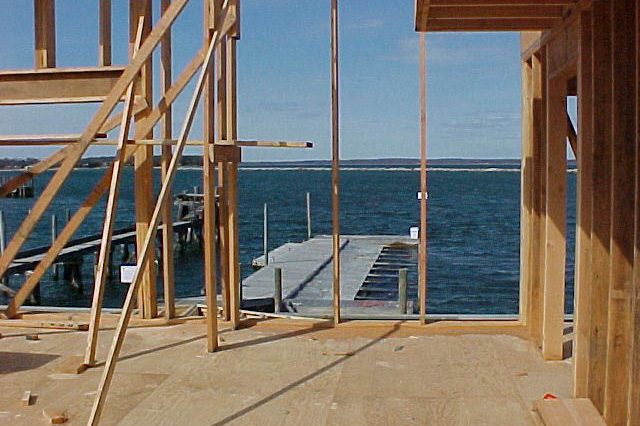 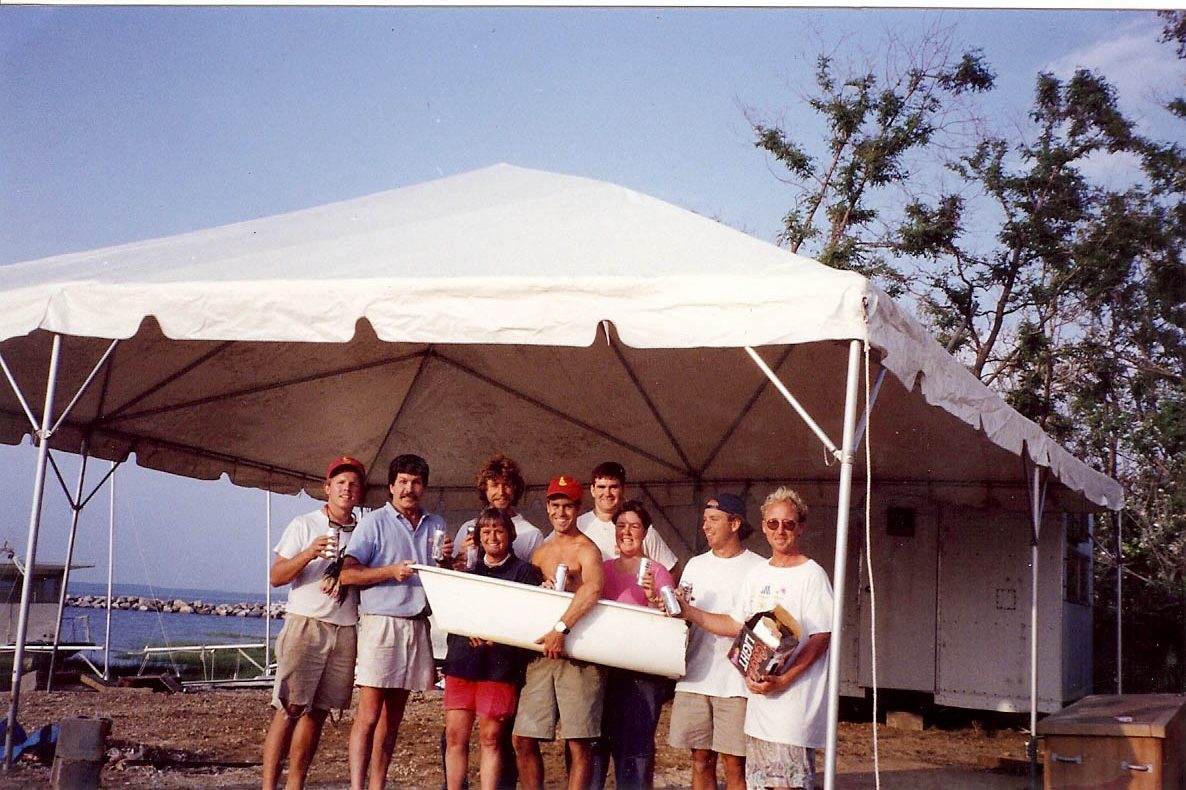 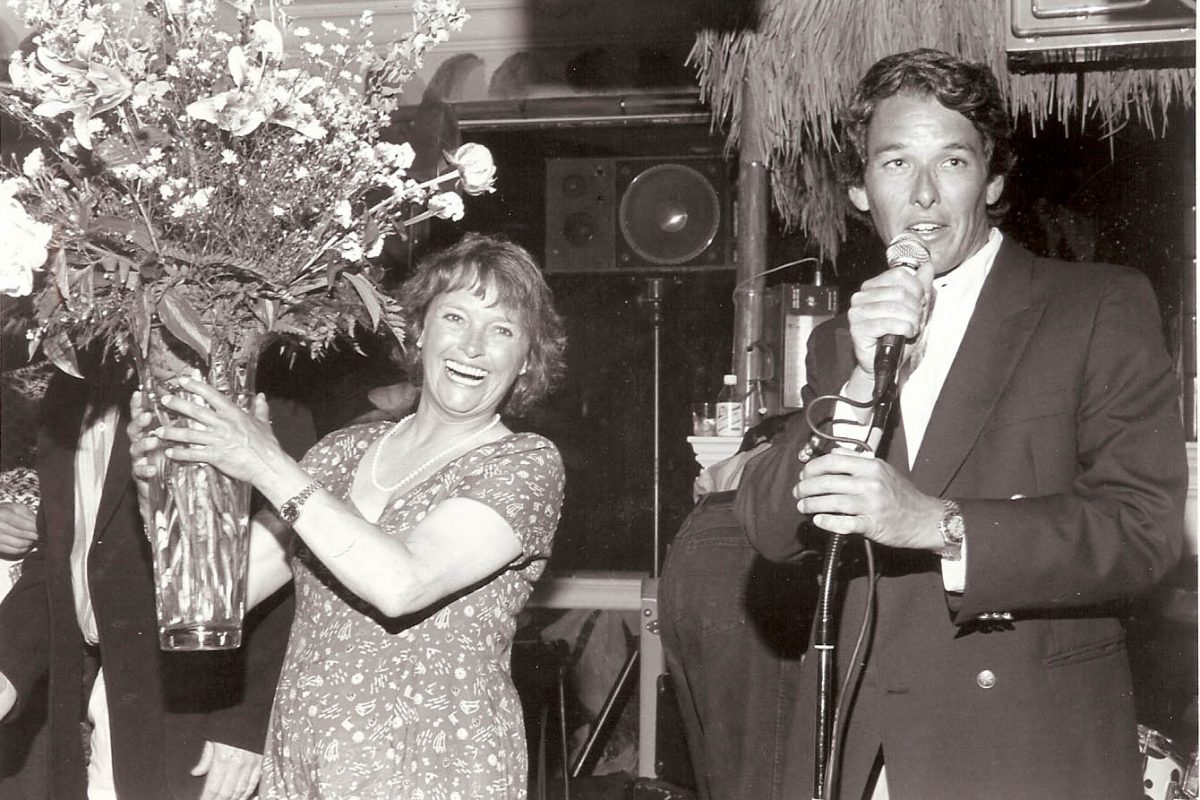